Amir Pourtouiserkani sent in the below pictures from a recent flood in Gilan Province, Iran (northwest of Tehran, along the Caspian Sea). Amir is an Iranian flood scientist and a reader of the blog, thanks Amir! The Iranian news services are also reporting damage from the flooding. There’s more coverage and flood photos here and here.

This thin band along the Caspian Sea is normally the wettest part of Iran, easily rainier than Seattle, and twice that of London. In the episode earlier this month, rain (and at some points hail) fell for about a week and then the rivers went everywhere, attacking bridges, washing out roads, filling houses with mud and killing a small girl.

From my experiences in Iran, I would guess that the people had personal awareness that a flood could be coming, based on watching how much rain had fallen… but there’s likely no formal river forecasting products like there are in other countries.

The original farsi caption for the last photo (of the family wailing about their loss), translated into “this picture speaks to us with a lot of meaning”. 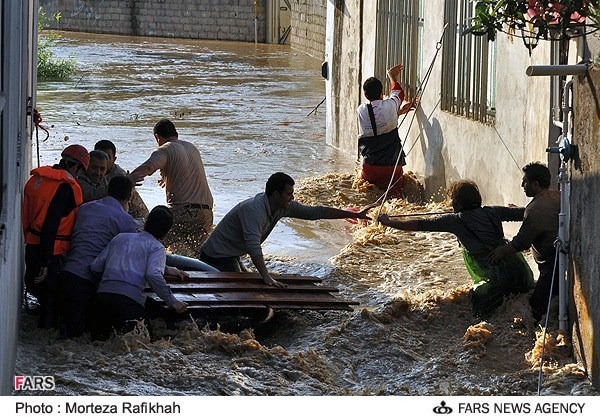 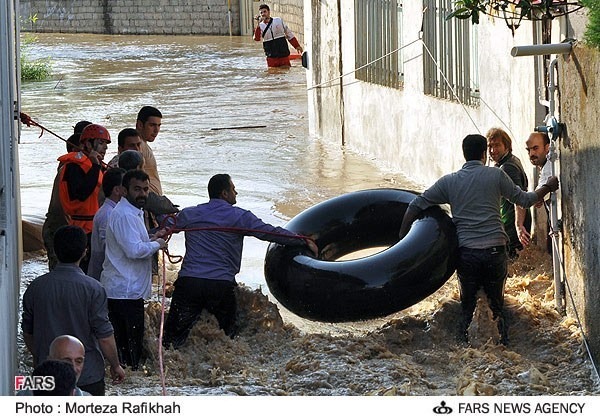 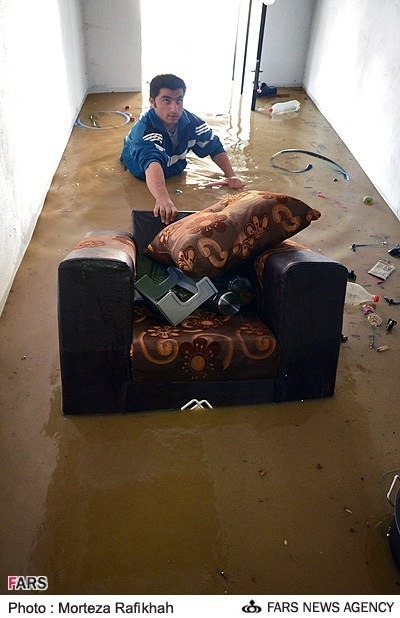 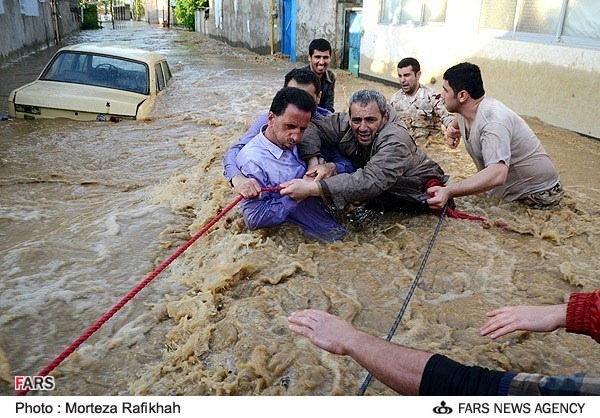 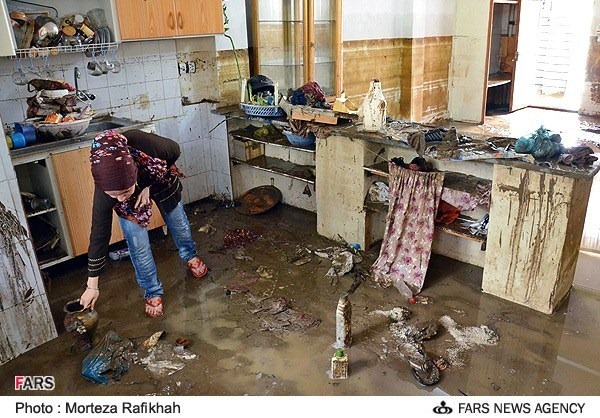 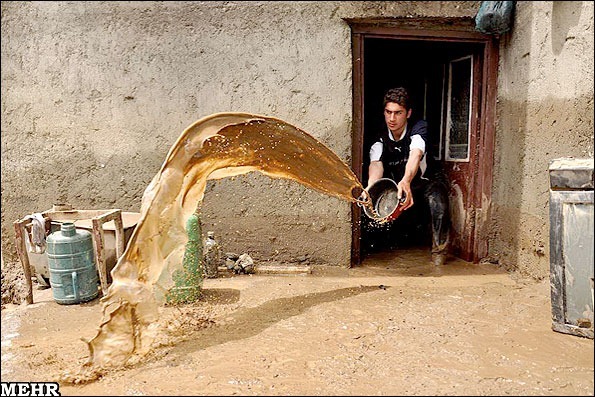 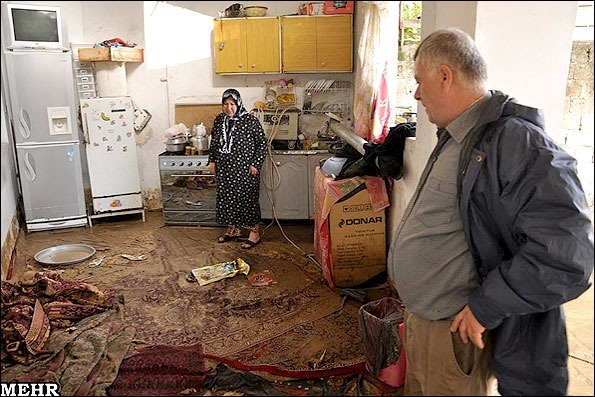 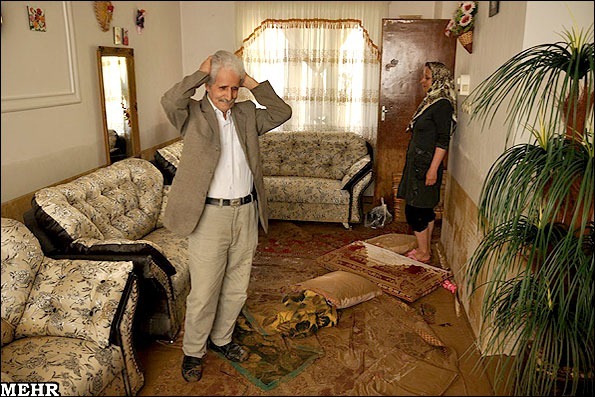 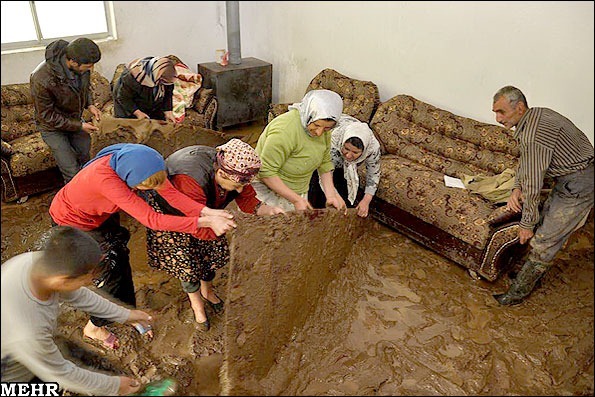 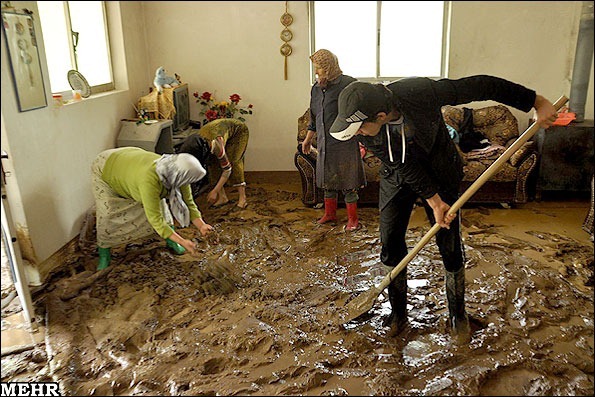 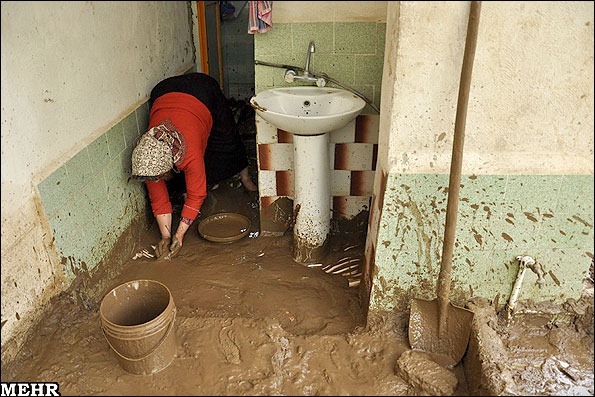 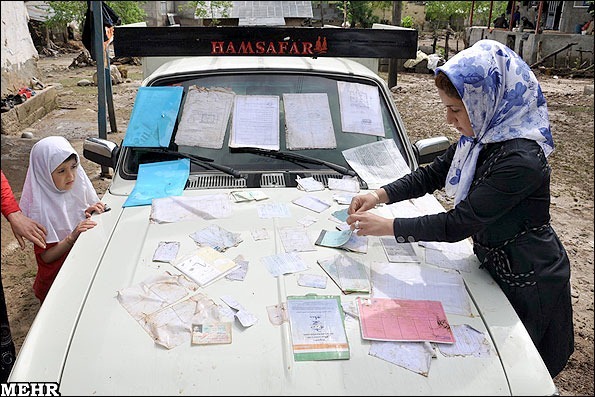 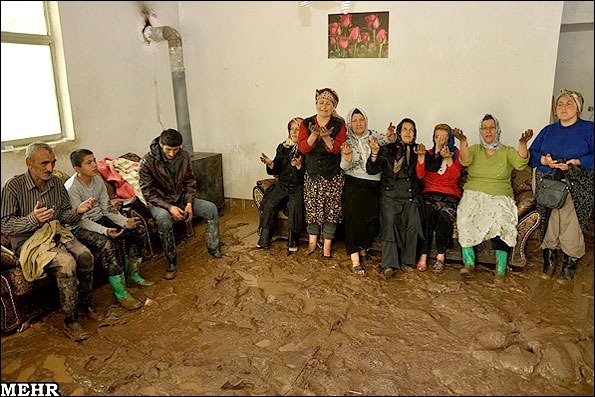 Posted by Thomas Pagano at 4:31 AM
Email ThisBlogThis!Share to TwitterShare to FacebookShare to Pinterest