A City Without People (Hurricane Sandy)

When I came in to work this morning, the “Big Board” at the European Centre for Medium-range Weather Forecasts had switched from its typical view of Europe to cover the US. It’s clear something major is happening.

Some of the models keep the track out to sea, but most all the other guidance has the storm doing a right hook to the coast. The storm has been described as “Meteorologically Mind-Boggling”.

A good amount of storm surge will pile up on the coast to the north of the storm. The National Hurricane Center is a good source for storm surge info. 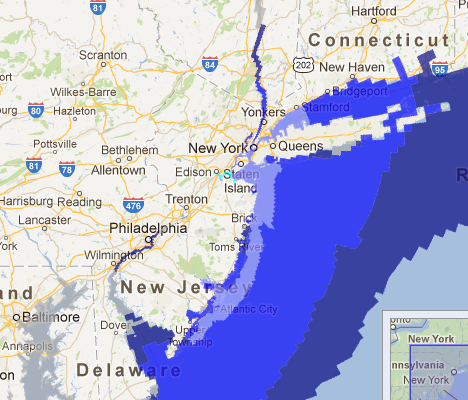 The light blue along the New Jersey coast is where there’s a 50% of getting more than 6 feet of storm surge. Once the storm hits land, it is expected to remain for a few days, meaning storm force winds for 48+ hours. The NWS issued warnings including phrases such as “… if you don’t survive”. Additionally

“One of the meteorologists on staff even provided his contact information, urging those who think the storm is “overhyped” to call and yell at him on Friday if it ends up not being as bad as they think. But, he said, even as they yell at him, he’ll be happy they are safe.”

To see the mandatory evacuation zones of New York, go to this interactive webpage 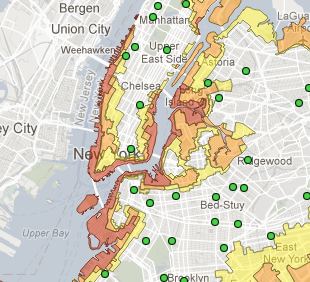 And the public transit system is suspended. This has caused some eerie scenes in places like Grand Central Station. The rest of these pictures are from the Metropolitan Transit Authority photo stream 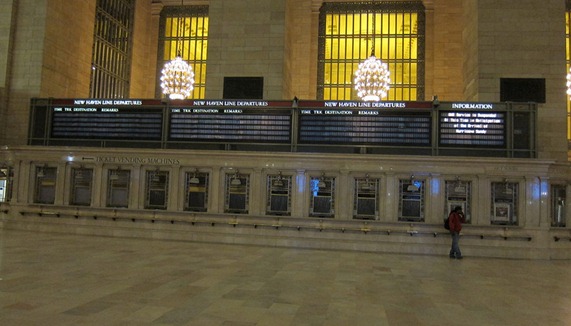 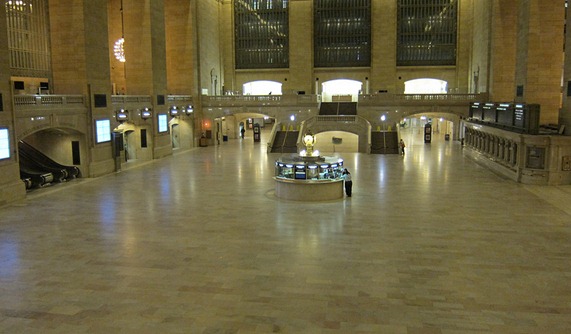 Workers are protecting critical infrastructure, such as putting inflatable dams at the entrances to the railways: 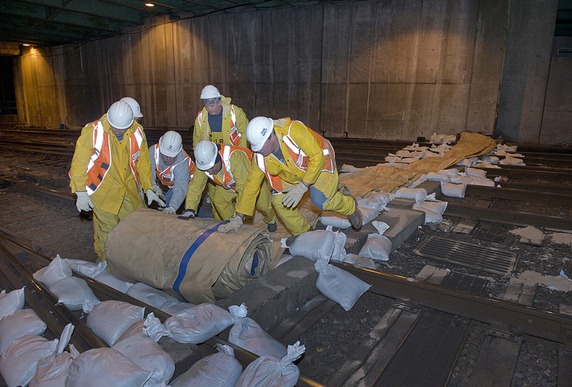 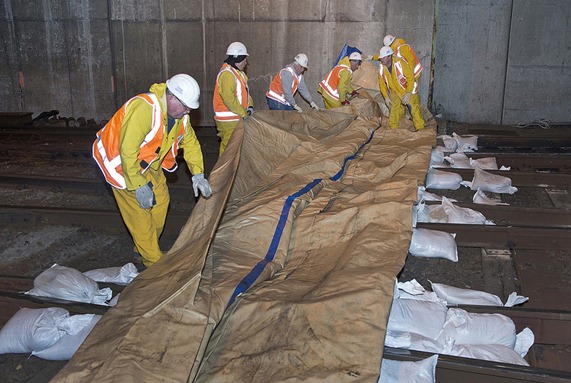 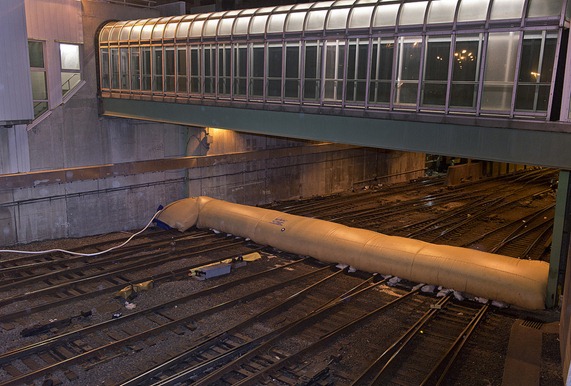 They are also removing sensitive expensive equipment, such as motor switches for the railway. 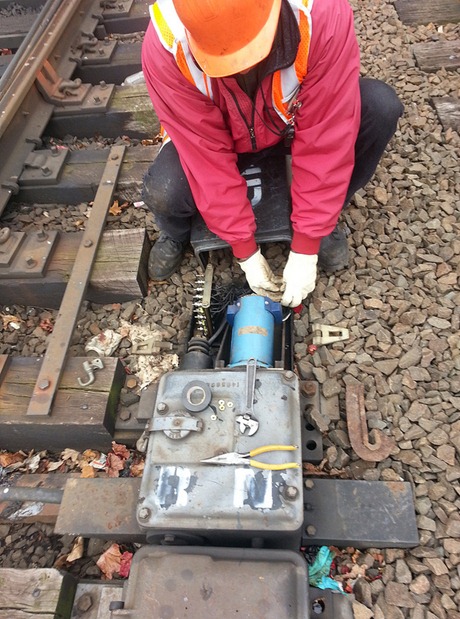 I have to think of how it feels to be the person issuing the forecasts that are setting all of this in motion. What did that person eat for breakfast this morning? The decision to dismantle hardware and evacuate it is a huge cost to protect. Inflatable dams at subway inlets cost money to buy and set up. That said, it would be dumb to have the inflatable dam and to have not used it at a time like this.

I also wonder how they know their protection is going to hold? Who monitors the structure as the water comes up on it, to hold back any leaks? I imagine the workers could stand there and argue about “yeah, that’s not going to hold, water’s going to come in there”. How would you settle a disagreement like that if you’ve never had practice and don’t know how to test it? Clearly people have some bad ideas about what’s effective as flood defenses, such as this buzzfeed roundup from the last New York flood 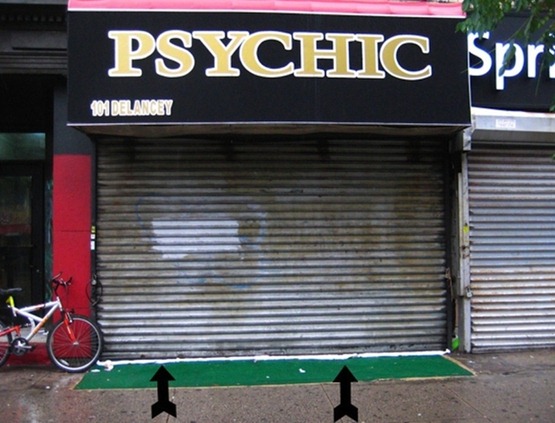 A roll of towels is used to block flood waters from entering a store.

Stay dry out there!

Posted by Thomas Pagano at 7:59 AM
Email ThisBlogThis!Share to TwitterShare to FacebookShare to Pinterest