The force of the Hurricane’s wind and storm surge piled up water at the mouth of the Mississippi. The force was so strong that it reversed the river’s flow, pushing water as far north as Baton Rouge. According to a US Geological Survey report, the storm made the river go backwards at 182,000 cubic feet per second (5,153 m^3/s), which is about as fast as it normally is going downstream.

Something similar happened during Hurricane Katrina. The river also did an about-face for a few hours during a major earthquake in 1812. 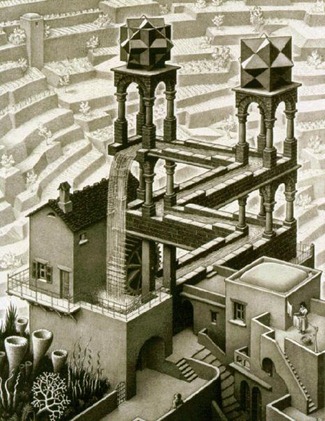 Posted by Thomas Pagano at 9:33 AM
Email ThisBlogThis!Share to TwitterShare to FacebookShare to Pinterest