Hydrologic oddities: The loss of happiness in France

The happiness is lost in France.

Specifically, “The Happiness River” (Le Bonheur) in southern France flows along the surface for a bit until it reaches limestone rocks. From there, the river disappears underground at a place called “The Loss of Happiness” (La Perte du Bonheur). 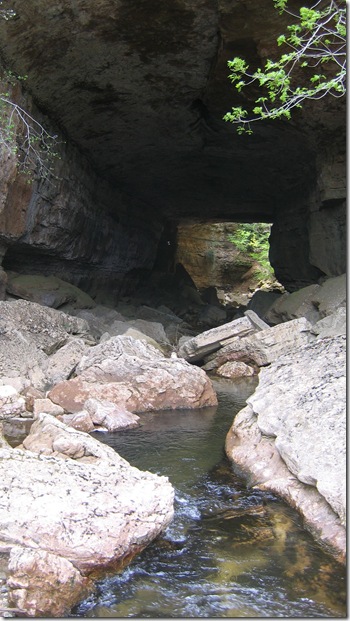 Where The Happiness disappears

Hydrologist Vazken Andréassian (a fellow fan of strange rivers, which he calls “monsters”) indicated to me that there was something uniquely French about a place where happiness is literally driven into the ground.

Where the river emerges is called Bramabiau, named after the word for ox. From one description (google translated) “During high water, this resurgence with its waterfall is loud, which is amplified by the walls of the canyon, like the cries of an ox”. 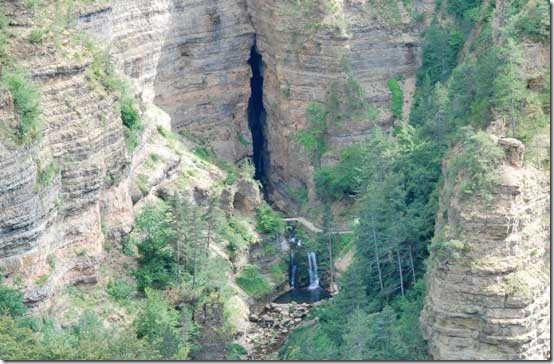 Shortly downstream, the river comes back to the surface at “The Abyss of Bramabiau” (l'abîme de Bramabiau).

We can only hope that the French spirit is just as boisterous when the happiness returns.

Posted by Thomas Pagano at 11:54 AM
Email ThisBlogThis!Share to TwitterShare to FacebookShare to Pinterest